The main purpose of this project is to test how extreme fluctuations in population size of outbreaking species affect the dynamics of neutral and adaptive genetic variation. Many pests experience epidemic outbreaks characterized by sudden changes in population size, often spanning orders of magnitude. Such outbreaks are known from ecological studies of closely monitored species of economic importance. However, little is known about how genetic variation changes during outbreak cycles. Specifically, the rate of adaptive evolution during relatively short periods of large population size remains unknown.

This can be studied in species which experience extreme fluctuations of population size, such as spruce bark beetle (Ips typographus). 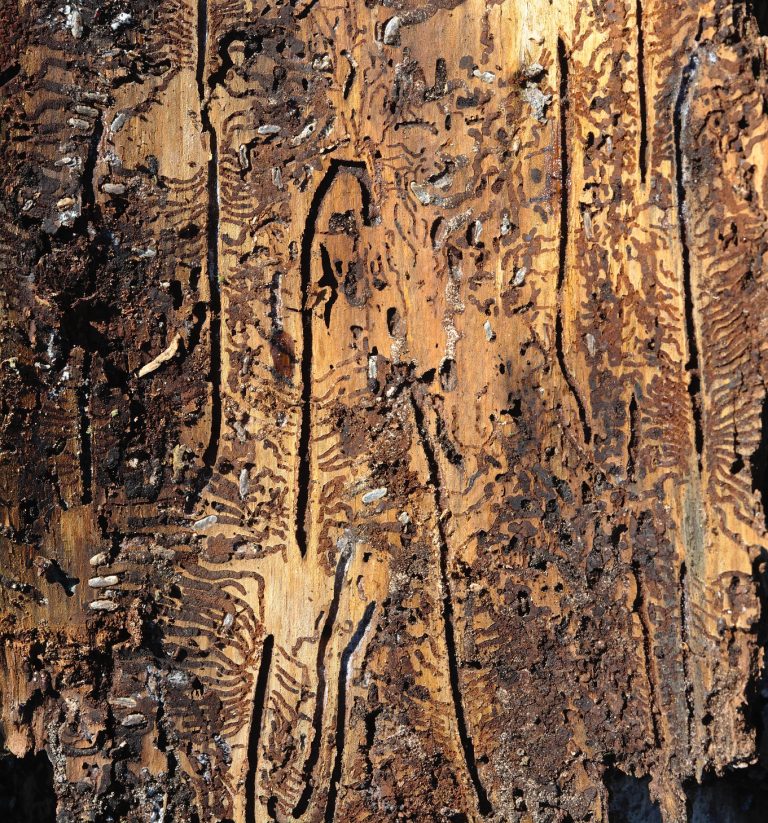 Spruce bark beetle is the most destructive pest of Norway spruce forests because under specific conditions (e.g. storms) populations may outbreak, causing mass mortalities of spruce stands. We are comparing populations of spruce bark beetle that have experienced frequent, recent outbreaks and populations that did not experience outbreaks in the recent past. By combining existing knowledge on biology and ecology of the species with newly generated, large-scale genomic data, we address specific questions about the relationship between genome-wide variation and fluctuating effective population size: How outbreaks affect species genetic structure? Are adaptations in frequently outbreaking populations mainly driven by soft sweeps? How demographic history of the spruce bark beetle and historical fluctuations of effective population size over time affect current patterns of neutral and adaptive variation and many more. 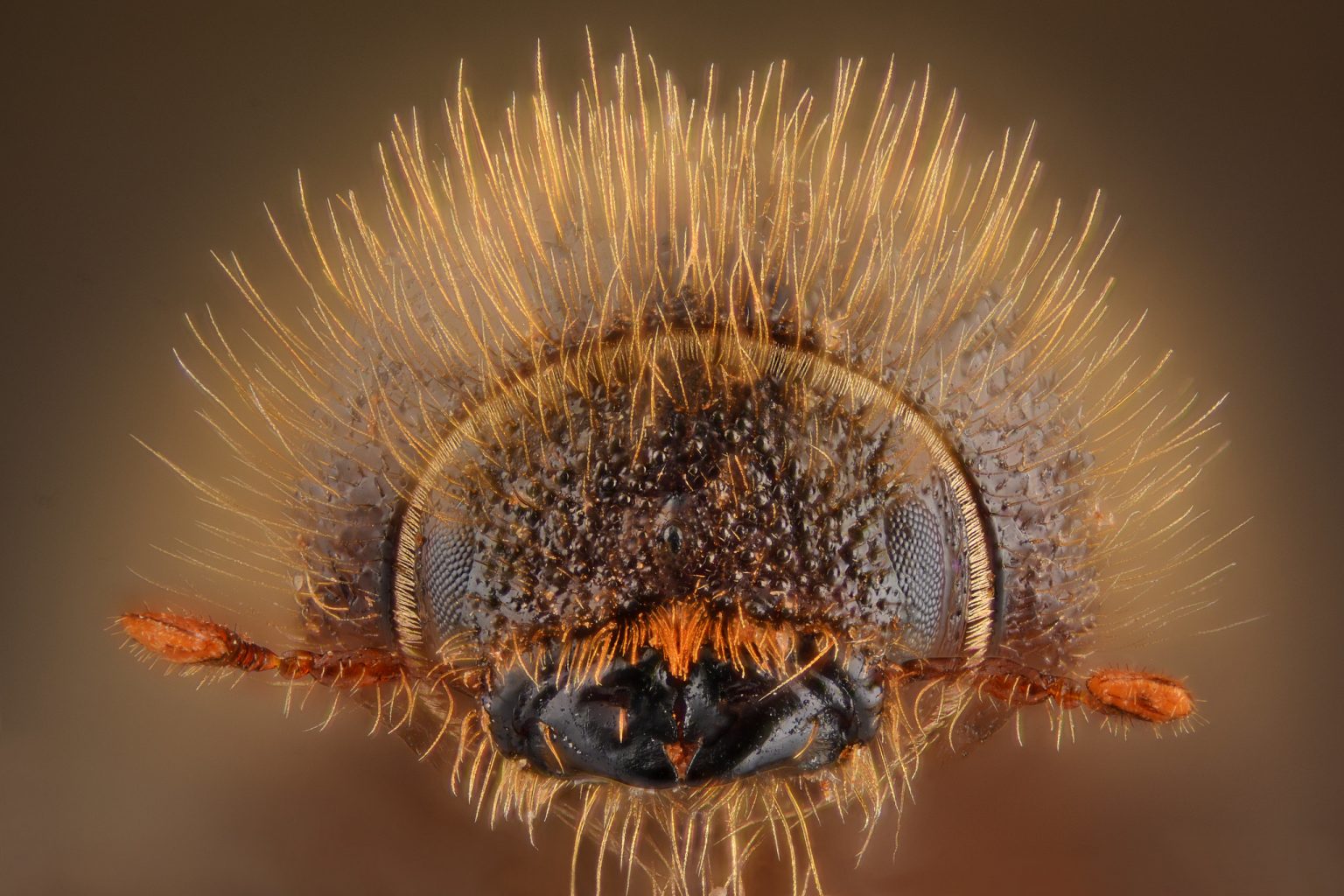 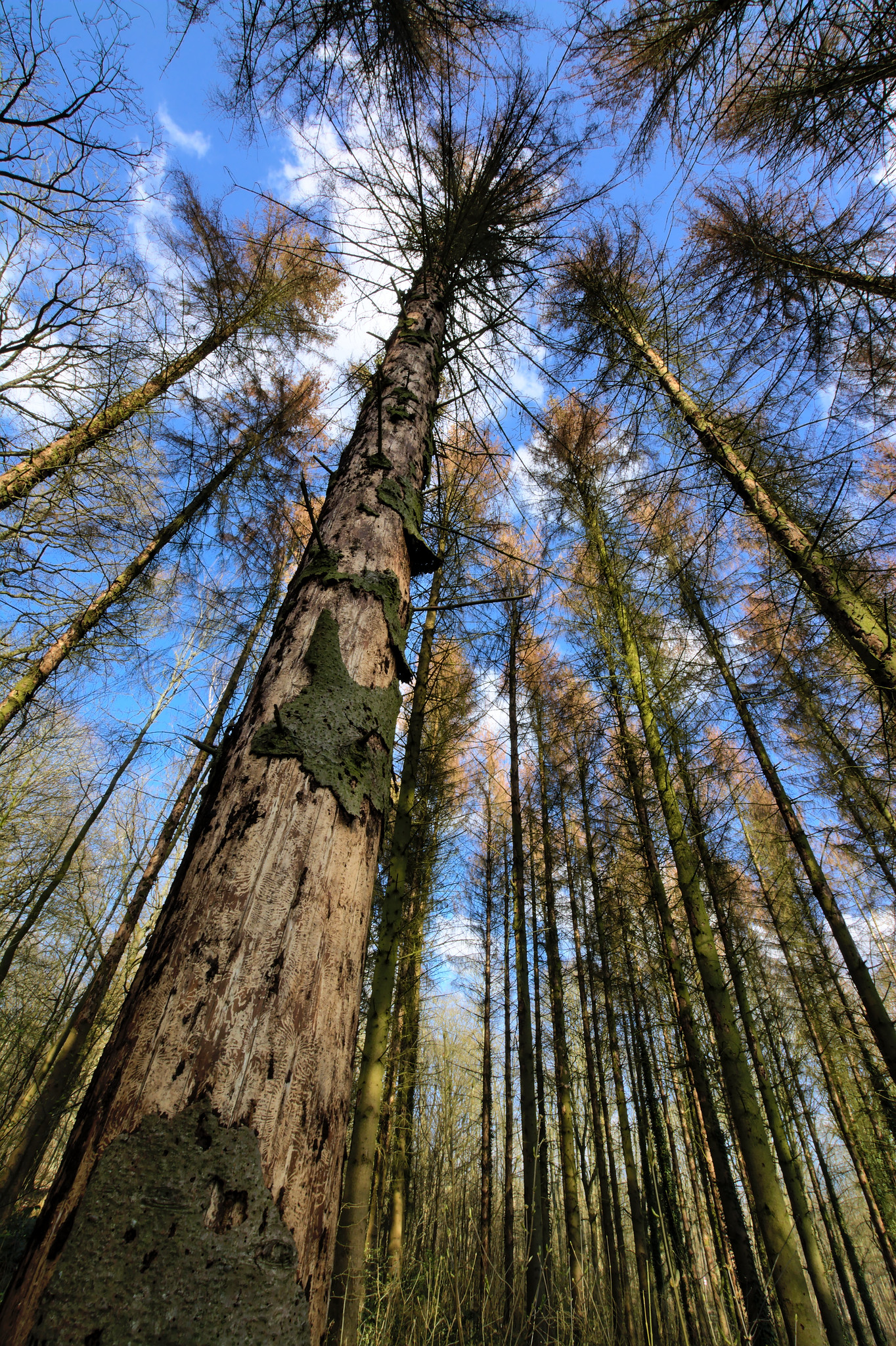 We have several ongoing projects where we use the data we have recently generated: